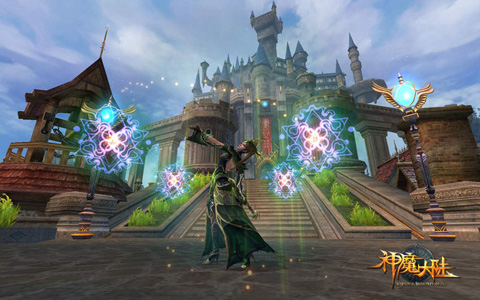 Forsaken World is based on a fantasy world called “Grand Mundo”. The game features elements such as “Rule of Time,” “Rule of Space,” “Magic” and “Divinity.” Players are able to alter the fate of “Grand Mundo” with their respective actions in the game. “Forsaken World” adopts a system of annalistic history, and allows players to change core contents such as the Epoch, the orbiting of constellations and the birth of deities. The game is expected to launch. 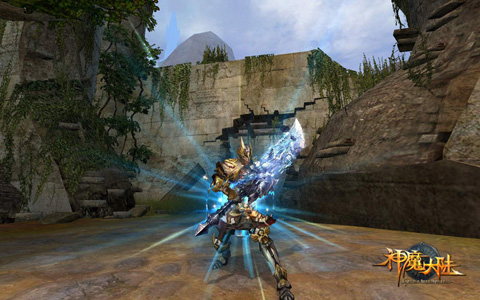