Forsaken World is the latest title added to Perfect World Entertainment’s substantial repertoire of MMORPGs. Known for titles such as Perfect World International, Jade Dynasty, and Battle of the Immortals, has revealed that Forsaken World will be entering its closed beta phase. Only a limited number of beta keys are available, so players interested in participating can visit the official website for details on how to get one.

Previously known as “Project EM,” Forsaken World runs on Perfect World’s proprietary 3D game engine, called Angelica. The gameplay centers on building and developing an empire, letting players choose from five distinct races and a variety of classes to achieve their goals for world conquest. Several screenshots of one such class, the human assassin, have been revealed with the announcement of the Forsaken World Gold, so be sure to check out the gallery below before heading on over to the official Forsaken World website for that beta key. 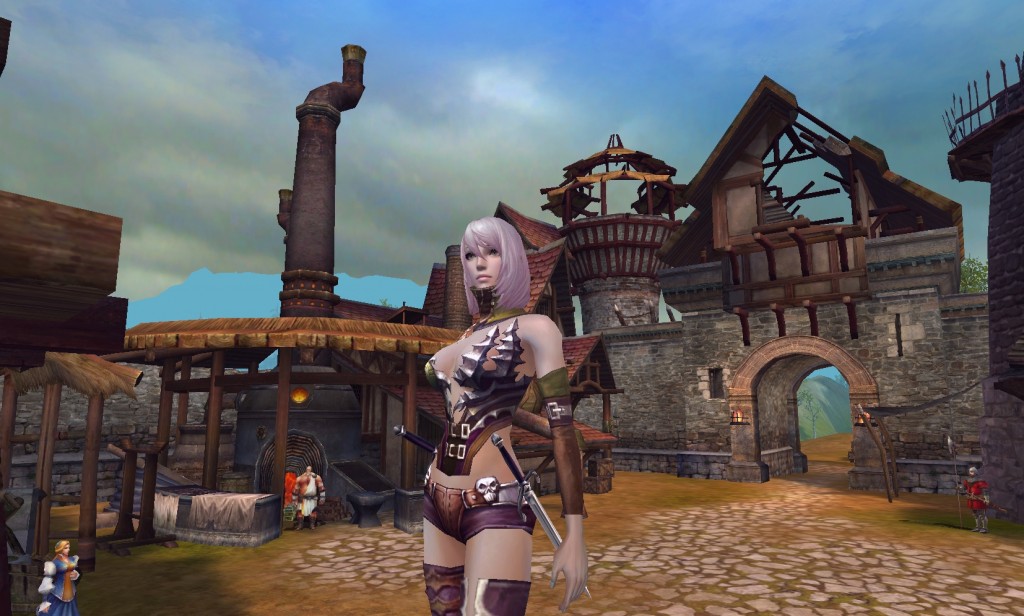