Today, we continued to have a look at the second part of Ravious' interview about Guild Wars 2 with ArenaNet. This interview mainly focuses on skills and how much of a variance you get between the ones that you can pick from. It is said that in the aspect of skill system design, it will largely follow the set of Guild Wars. But as for the role of specific skills and attributes, ArenaNet will make some further improvements and adjustments. 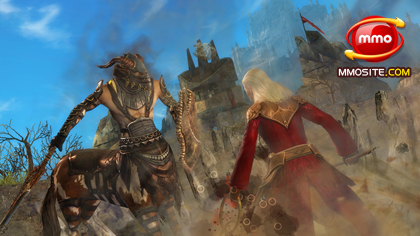 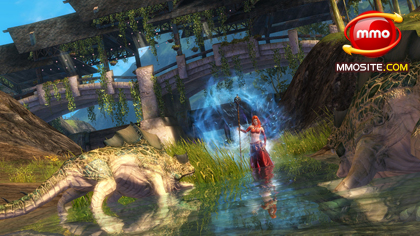 Elite skills in Guild Wars 2 will be quite different from what players used  GW Gold to in Guild Wars. Ravious described it as "ace-up-your-sleeve-type of play." Cartwright said:" the core element of elites is not an insta-kill everything, but to create a moment of power." "Every single elite is either a big shapeshift, or summoning some crazy weapon, or summon a bundle. There are no elites that don't change how you play in a very drastic way." Peter added.

You may be curious about how many skills each profession will have. Peters said that there will be about 200 utility skills altogether. Every profession will have about 20 utility skills in addition to the racial ones. There are 4-5 heals and 4-8 elites per profession. As for how many skills on earth Guild Wars 2 will have, it is depended on the final version when it launches, but ArenaNet assured it will be plenty.